The fast movement between each year to the other defines a word that says “time wait for no one”. By this time last year we all were equally celebrating new year with a lot of good wishes to family and friends. But as it seems, within a twinkle of an hour we are already in another year, and all these months which made up the year just seems like they all skipped each other. But this is just the nature as no one can interfere how fast or slow the day or year should go.

However, as days passby drawing towards the end of the year, changes happens in different ways and different places. Some occur knowing and unknowingly. Some happen naturally while some is been invented.

WHAT IS YOUR NEW YEAR’S RESOLUTION? 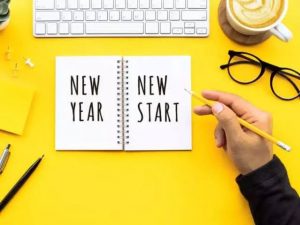 As they say “times wait for no one”, the year has just ended and we are in another episode of 20’s, new Year’s wishes has been flying everywhere as usual but there is a hidden question somewhere which people tends to skip when being asked.

Yeah WHAT IS YOUR NEW YEAR’S RESOLUTION?, what aspect of you are we seeing changes this year?, what bad character or behavior are you dropping by in the new year?. These and more should be the question running in your mind in the new year, and not just circulating “new year’s quotes” everywhere.

As they say “one who fail to plan, automatically plan to fail”, yeah no one actually plan to fail in life, but when you refuse exploring those things that weighed you down in the previous year which slacked you back towards getting your “year ambition” in order to make some correction and changes towards the new journey (new year), actually you have plan to fail because you are likely to get same result in the new year.

New Year’s quotes and wishes are good, but new Year’s resolution are more important because they are aims or goals you set out to embark or archive with a different angle different from the previous ones which fail you.

Though making a new year Resolution don’t always work for people because most at times when people schedule out their time and moments to be carrying some task out, somethings are likely to hinder them from carrying those task specifically as planned.

And in some other case, people also tends to return to their normal shit behavior after few months of the year. People who probably make some plans of stopping some certain things in their lives tends to go back to it as a result of pressure or the character missing from them.

This is why at times when you try living off your character, such a new behavior in you can never last for long and you will get back to your normal character. In case like this, you make a proper resolution, pray and work hard to stick to it. Then avoid anything that can hinder you from turning back to your old way. 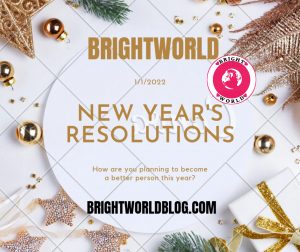 Make a new year plan of things to do and things to stop doing, of how to increase in your academic field or your business area, of people to avoid and characters to look out for in new people you intends to have as friends.

See also  The Significance Of Christmas To Christians

Just as the year is fast on track moving and a lot of things are changing, also make your own changes now to be able to flow normal with nature. Remember at times new Year’s resolution can be difficult to stick to, but with determination and concentration, you can make it happen before the year run out again, thanks 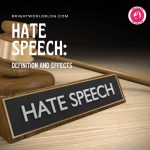 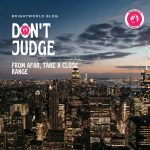 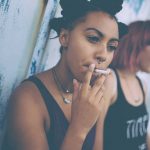 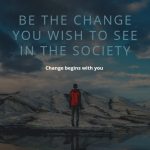 Be The Change You Wish To See In The Society
About Bright Tobias 21 Articles
A little world of Bright full with love, care and inspiration. We see things different from the way others sees it, so we try analyzing our via through our world [blog].

The fast movement between each year to the other defines a word that says “time wait for no one”. By this time last year we […]

Actually I have seen countless reasons to stay mute in some certain issues that has to do with people’s lifestyle in the society. I have […]

5 Ways Of Getting Rid Of Anger. It will definitely be hard to see anyone who claims he or she doesn’t get angry, that will […]

Definition Of Peace Of Mind. Peace of mind is the inner most joy that comes out from one as a result of excessive accumulation of […]

As the headline goes, what really defines who you are and your personality is not about what people think of you in the society, is […]

Value: Just as we believe, half bread is better than None, but sometimes NONE can be better than the half. This is a proverb that […]

Don’t judge from afar, always take a close range before making conclusion on some certain issues that has to do with people’s life, people’s choice […]

We may have severally come across the word “Hate Speech” as the word won’t be a new one to us, but the question is what […]

“Vanity Upon Vanity” and “This World Is Not Balance” has always been the normal words people use mostly when negative thing(s) happen in the societ. […]

Live a life of your own, be unique and maintain your Originality and uniqueness.  Leave a foot print different from the crowd, yes though at times this may seems to be […]