What Is Relationship Game Playing? 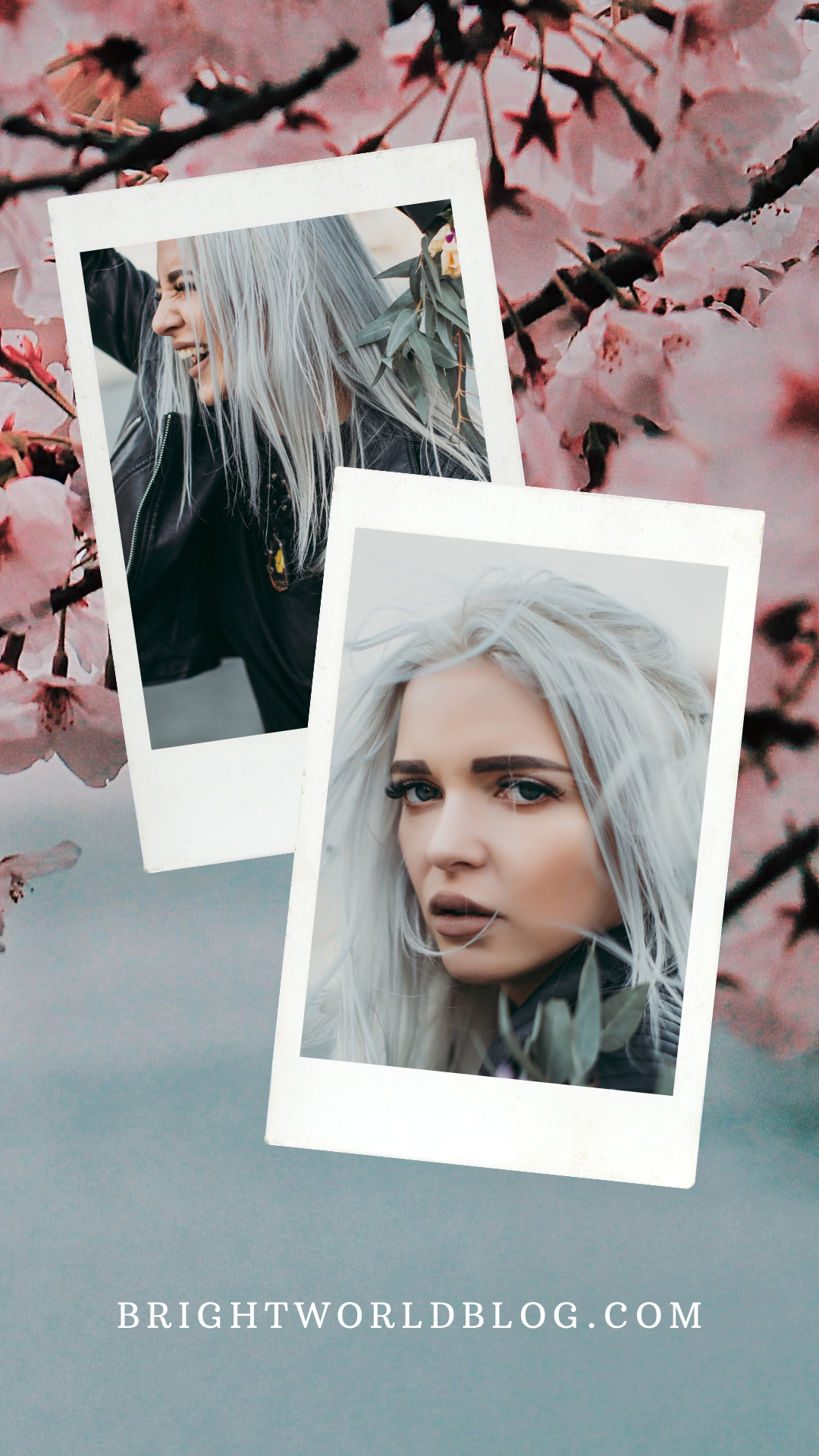 Relationship game playing involves all the trickish acts in a relationship either from one partner or the two partners who lives in pretense of love.

Relationship game play is actually a side thought in the mind of one partner or the both who wishes to achieve their personal aim in that relationship before taking a walk off. Some negative thoughts and actions which one or those involved in the relationship make in the absence of each other.

This is the most commonly practiced Love and relationship among us in the society as many of us are engaged in relationships which we show or have zero interest in. Many of us now pretend to love others simply because of what we are likely to gain from him or her, no interest in the relationship no love, we just act in pretense of love.

Though these games may be benefiting us in various ways and our various needs, but it’s consequences mainly lys in the future but most people who engages in it only think for the moment and not for their future plan.

Actually the benefit of RELATIONSHIP can never be over emphasized as it’s result mainly show clearly in the matrimonial stage and not just at the relationship level.

This is why Relationship is meant for serious people who have common aims and objectives, and not just people who fall in pretense of love and just there to gain his or her self interest after which he or she will take off.

Love is a mutual feeling partners should have towards each other, but when this feeling fail to exist in the mind of the two partners involved in the relationship, then games fall in place.

This game can be an unseriousness in the relationship or cheating against each other or cheating your partner.

In any relationship where love truly exist, it will be bound by love, common interest and one aim, and most especially be free from cheating and game play. And any marriage started from such level of love always serve as a reverence to the young or newly aspiring lovers in the society.

Actually to my best of knowledge, there is no single benefits these games can offer anyone who engages in it, but the benefits can base on the self interest of those involved and their aim of being in that relationship.

To some, Relationship can serve as a business for their interest where they hop in to abstract money or gain financial help or assistant from their partner and hop out when the need arise. Just as most gender does in the society, this is much common in our modern society today as some now sees Relationship as a business.

While to some too, sees relationship as a trade by barter business where you use what you have to get what you don’t have, this is the most common benefits of Relationship games to some entity who only think for the short period of time.

Actually, these and more are what people are likely to say is the reasons they engage in Relationship game playing.

Just as the advantage of Relationship game playing lys in the instant benefits, so as the disadvantages lys in the future consequences.

This consequences mainly occure when married but not as regular as we may think, but the situation can never be compromised as when avoided. 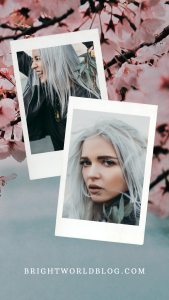 The beauty of marriage lys in love, transparency and honest, be true and avoid games as you may not know how it will affect your home when married, thanks. 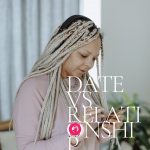 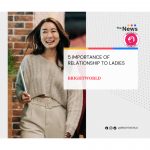 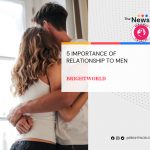 5 Importance Of Relationship To Men 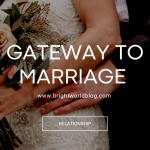